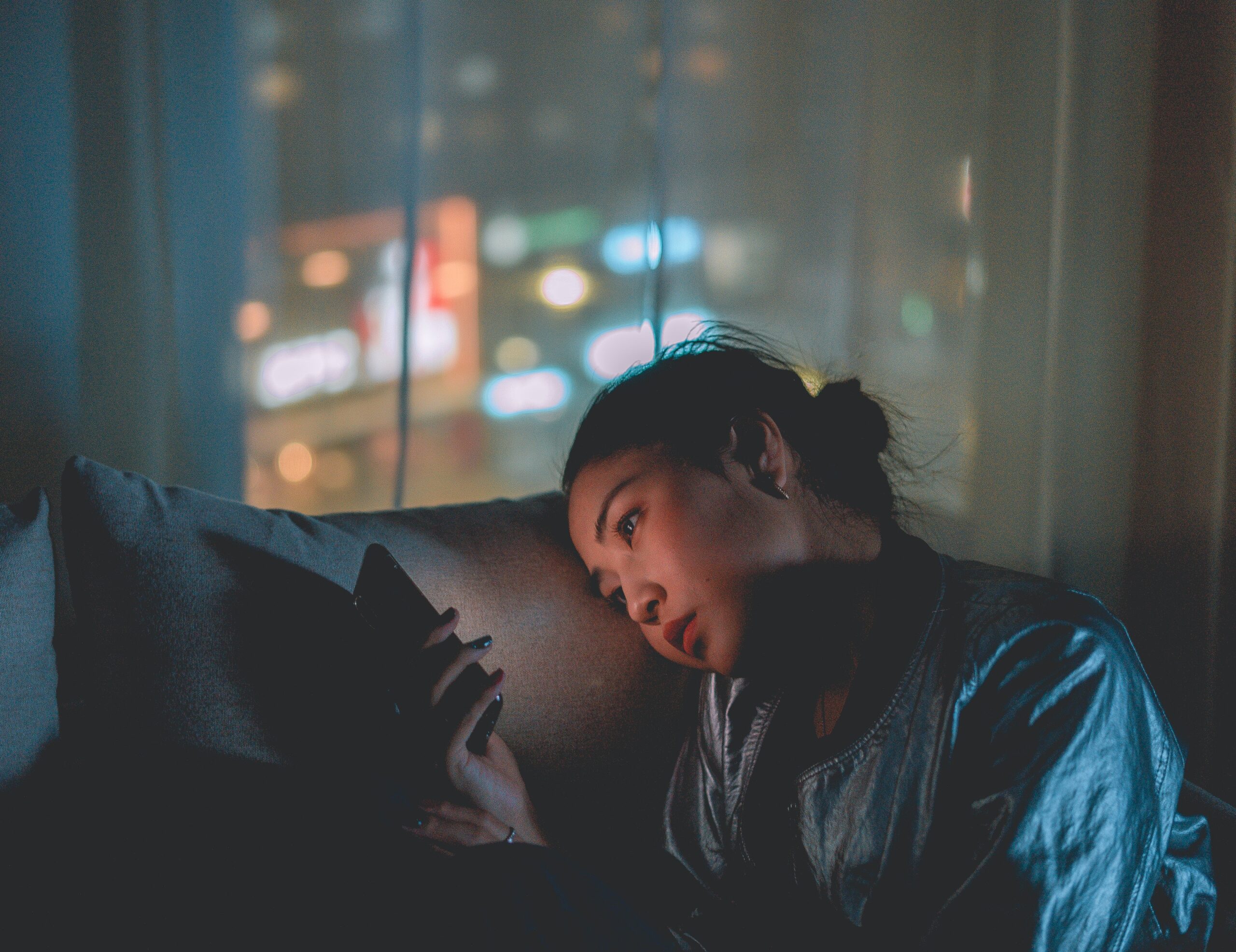 Your Brain, Your Mood, Your Health

Promoting a healthy brain matters to your overall mood and your overall health. At InfusaLounge Wellness Spa we can help with our Brain & Mood Health IV drip. It is rich in Folic Acid with B12 + Taurine + Alpha-Lipoic Acid. Let’s take a look at how each of these vitamins helps your brain and thus your mood, and furthermore your health.

It all comes down to the brain. A healthy cognitive system is essential to regulating mood, and certain nutrients have a profound impact on maintaining normal brain function. Researchers have studied the association between foods and the brain and identified 10 nutrients that can combat depression and boost mood: calcium, chromium, folate, iron, magnesium, omega-3 fatty acids, Vitamin B6, Vitamin B12, Vitamin D and zinc. Try foods containing these nutrients for a midday pick-me-up, to promote long-term happiness or to ward off the nagging worry that you forgot to lock the front door. (You did remember, right?)

Folate (also known as B9 or folic acid) helps the body create new cells and supports serotonin regulation. Serotonin passes messages between nerve cells and helps the brain manage a variety of functions, from determining mood to regulating social behavior. Folate deficiency can cause fatigue in addition to lowering levels of serotonin.

How it helps: A pair of power nutrients, folate and B12, are often paired together to treat depression. By itself, Folate has the added benefit of boosting the efficiency of antidepressants.

B12 is an essential element that aids in the creation of red blood cells and nerves. Low levels of B12 can cause short-term fatigue, slowed reasoning and paranoia, and are associated with depression. Vitamin B-12 is found naturally in meats, eggs and animal byproducts, which means that vegetarians and vegans have an increased risk of developing a deficiency.

How it helps: Because moods depend largely on signals from the brain, B12 plays an important role in regulating depression: Consuming enough Vitamin B12 allows the body to synthesize a group of nutrients critical for normal neurological function.

Taurine is a sulfur-containing amino acid with antioxidant properties (Kumari et al., 2013) that is found in high levels in the developing brain, as well as in the adult hippocampus (Shivaraj et al., 2012), cerebellum (Suarez et al., 2016), and hypothalamus (Camargo et al., 2015). Taurine supports proliferation of neural progenitor cells and synapse formation in brain regions required for long-term memory (Shivaraj et al., 2012). Taurine stimulates action potentials in GABAergic neurons and specifically targets the GABAA receptor (Jia et al., 2008). It can also count-balance the excitotoxic effects of glutamate (Oja et al., 2013). Interestingly, Salimaki et al. (2003) reported that a cumulative dose of 45 mmol/kg of taurine (i.p. injection) significantly decreased extracellular dopamine in the striatum of Wistar rats, with even lower levels on the day following treatment. There were no significant differences in the levels of dopamine metabolites, DOPAC and homovanillic acid, however. Taurine is also found in the inner ear, where it can increase survival of both glia and spinal ganglion neurons (Rak et al., 2014).

How it helps: Disruptions in taurine homeostasis have been reported in numerous studies of neurological disorders, including epilepsy and autism (Fukuyama and Ochiai, 1982; Junyent et al., 2009; Kuwabara et al., 2013). Taurine levels increase in the brain after stress in an apparent compensatory mechanism (Huxtable, 1992). It has been observed that taurine is released from swollen cells as normal volume gets re-established. This change has been observed in patients with a traumatic brain injury, whereby taurine levels in the cerebral spinal fluid of patients increased to almost double from controls with taurine levels, returning back to control values within 3 days (Seki et al., 2005). Interestingly, the levels of taurine in the brain decreased significantly with age, which led to numerous studies investigating the potential neuroprotective effects of supplemental taurine in several different experimental models (Taranukhin et al., 2012; Ananchaipatana-Auitragoon et al., 2015; Zhang et al., 2017). McClellan and Lieberman (2011) reviewed the evidence for cognitive and physiological benefits and concluded that many human studies were improperly conducted, and the combined evidence from human and animal studies could not support marketing claims of enhanced mental or physical performance. Our findings using two doses of taurine in adolescent and young adult C57Bl/6J mice support those conclusions. Although we found some improvements in Morris water maze that were sex-dependent, we found deficits in novel object recognition at both doses tested, decreased sociality in male mice, and significant differences in alcohol consumption (Brown et al., 2015; Weimer et al., 2016, Weimer et al., 2107; Massie et al., 2017).

Alpha-lipoic acid is an organic compound found in all human cells.

It’s made inside the mitochondrion — also known as the powerhouse of cells — where it helps enzymes turn nutrients into energy (1Trusted Source).

Alpha-lipoic acid is both water- and fat-soluble, which allows it to work in every cell or tissue in the body. Meanwhile, most other antioxidants are either water- or fat-soluble (2Trusted Source).

For instance, vitamin C is only water-soluble, while vitamin E is only fat-soluble.

Humans only produce alpha-lipoic acid in small amounts. That’s why many turn to certain foods or supplements to optimize their intake.

That said, supplements can pack up to 1,000 times more alpha-lipoic acid than food sources (3).

How it helps: Memory loss is a common concern among older adults.

Because alpha-lipoic acid is a powerful antioxidant, studies have examined its ability to slow the progression of disorders characterized by memory loss, such as Alzheimer’s disease.

Helps keep your body's nerve and blood cells healthy and helps make DNA, the genetic material in all cells. Increases stamina. Combats fatigue and is essential for energy production. Decreases the effects of allergens. May aid in the prevention of anemia by increasing red blood cell production.

Essential in metabolism and digestion, as it helps the liver to create bile salts which help to break down fatty acids in the intestines.

Organic compound found in all human cells. Made inside the mitochondrion. Helps enzymes turn nutrients into energy. Powerful antioxidant. Slows the progression of disorders characterized by memory loss. 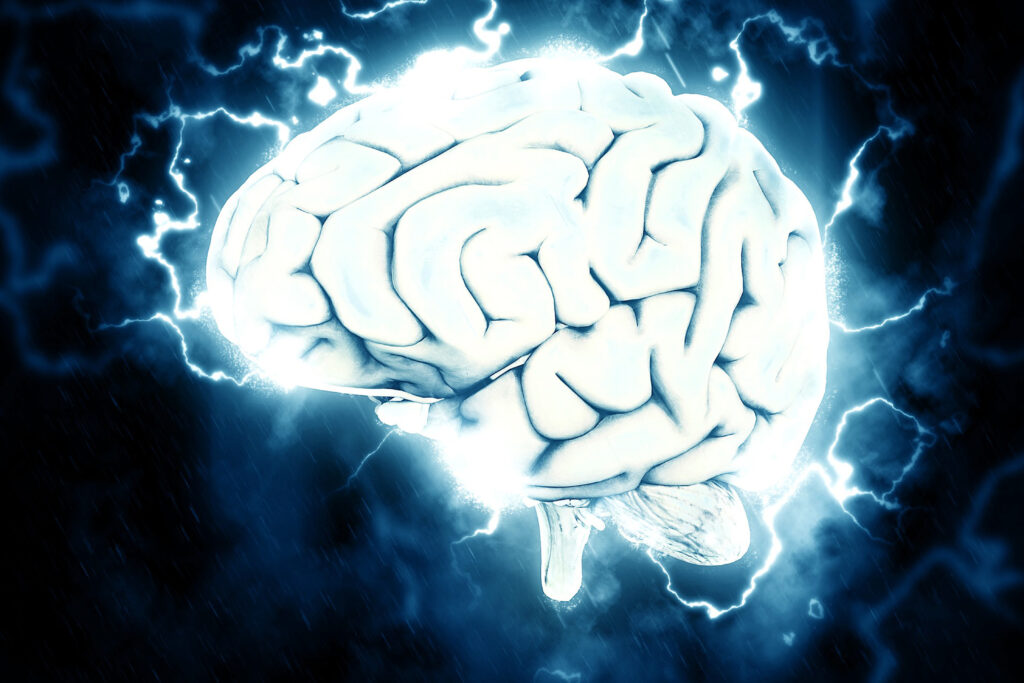 IV therapy is one of the best ways to achieve full body detoxification, which is probably why so many people are turning to it instead of relying on oral medications today. Benefits overall for IV therapy is the flexibility with your lifestyle, the faster absorption of vitamins and nutrients, and recurring appointments for consistent detoxifying. Make an appointment today! 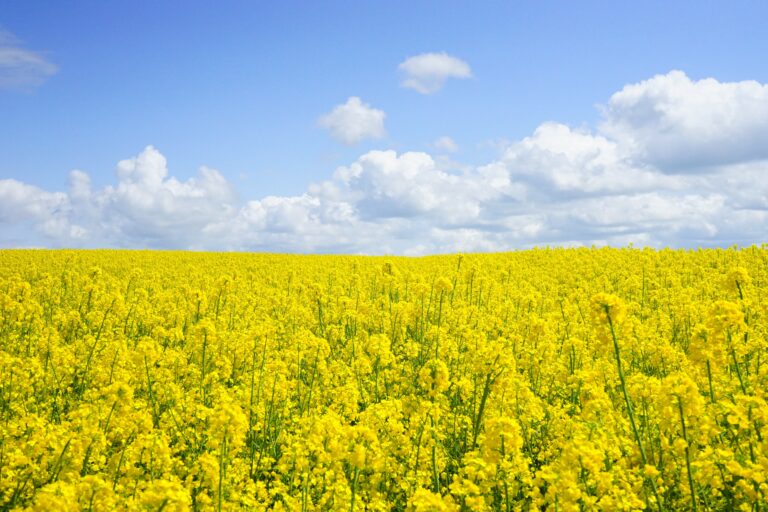 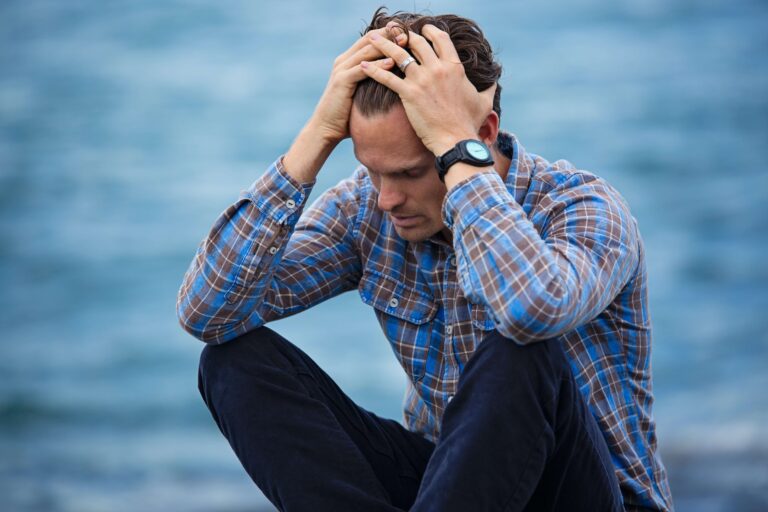